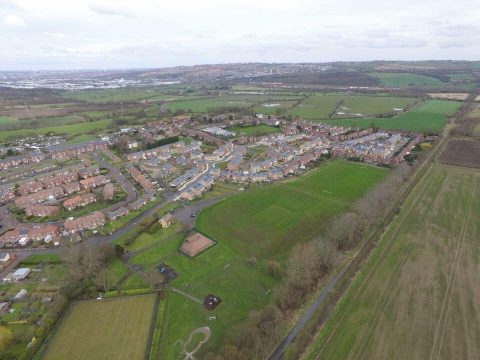 A village 2 miles west of Birtley, Kibblesworth was a mainly rural community until the development of the pit and brickworks and the resulting increase in population. Although there had been coal-mining in the Kibblesworth area from medieval times, relatively few men were employed in the industry until the sinking of Robert Pit in 1842. From this date the fortunes of the village followed those of the industry with particular black spots during the strikes of 1921 and 1926 and the depression of the 1930s, high spots in the boom of the 1950s and 60s, and eventually closure of the pit in 1974. 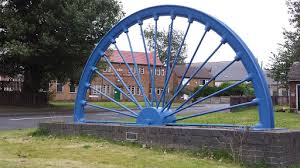 After the closure of the pit, few of the residents work in the village. Historically in County Durham, it was transferred into the newly created county of Tyne and Wear in 1974.

The square at Spout Burn was built to house the miners of Robert Pit. It was demolished between 1965 and 1966, and replaced by old people’s bungalows the following year and the Grange Estate from 1973.

The Robert Pit is carried on by Messrs. Jno. Bowes & Partners, Limited, working on the Low Main, fifty five fathoms deep, and the Hutton, sixty fathoms. The daily output was about 530 tons, employing 280 men and boys. All the coals where shipped at Jarrow, and are well adapted for the manufacture of gas. 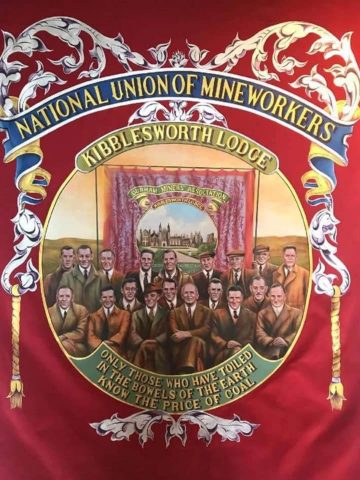 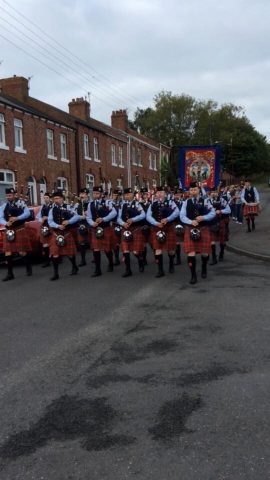 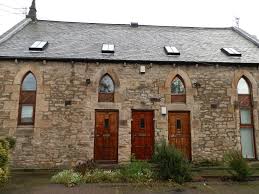 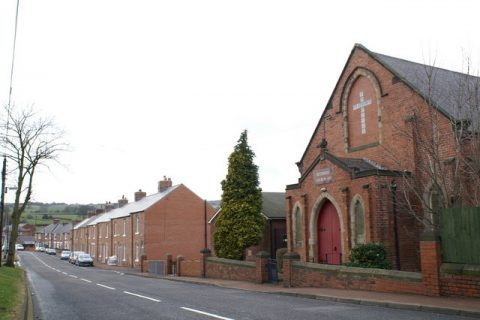 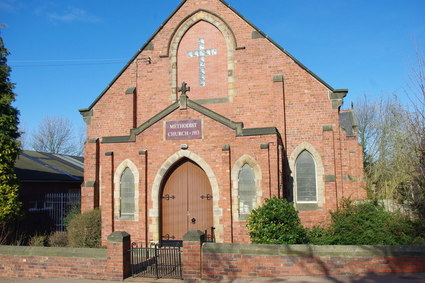 Better known as ‘the Barracks’, Kibblesworth Old Hall was divided up into tenements. The memory survives, in the street named Barrack Terrace. The hall was demolished and replaced by the Miner’s Institute in 1934. The area has recently been redeveloped for housing.

In 1855 a short test tunnel for the London Underground was built in Kibbleworth, because it had geological properties similar to London. This test tunnel was used for two years in the development of the first underground train; in 1861 it was filled in.[4] Kibblesworth Hall was for many years the home of the colliery manager. It was demolished in 1973.

The original Kibblesworth School was built in 1875, and closed in 1972. It has since been redeveloped using Lottery funding to house the village community centre known as the ‘Millennium Centre’. The present school opened in 1972. 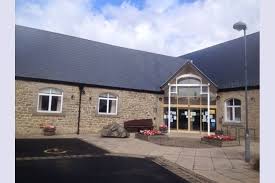 Business Pods at the Millennium Centre 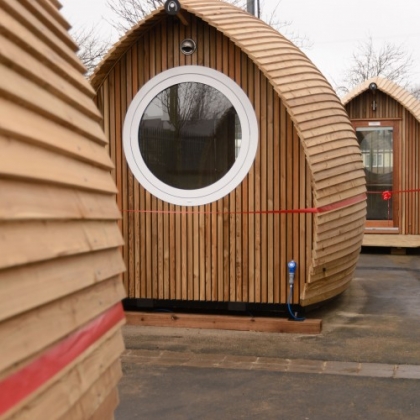 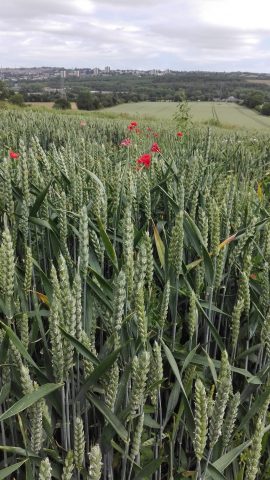 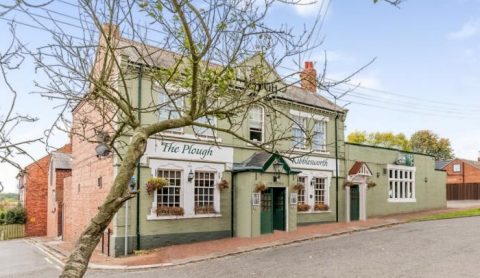 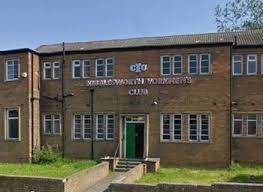