From Lady Park to Lobley Hill, the Coach Road followed the valley of the River Team serving as an approach road to Ravensworth Estate with lodges at each access point. The main London to Edinburgh Great North Road passed well to the East, leaving this as a peaceful lane and popular local walk. At one time, Ravensworth Castle was the oldest fortified house in Durham County but now all that remains of the Castle are the two towers – the rest of the castle was demolished in the 1950s. From the 1920s it had been used as a school for girls, but for hundreds of years prior to that it had been the home of the Liddell family. In its heyday the estate employed a fleet of servants (including a woodcutter and coachman), all of whom were housed on the estate. More recently the house has been brought to public attention after being featured in the BBC programme Restoration. 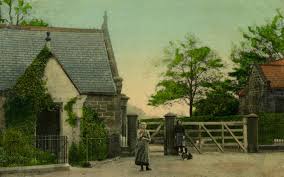 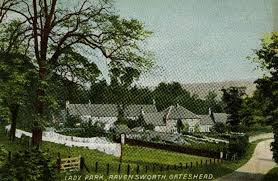 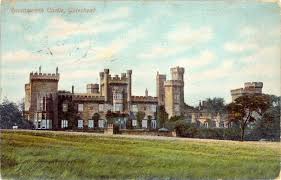 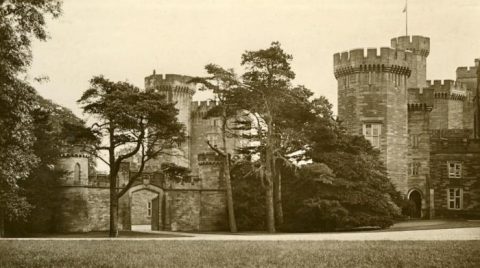 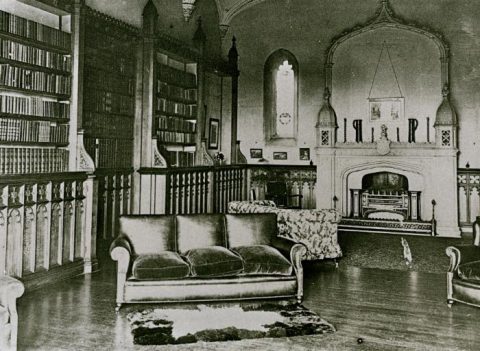