The village is on the southern outskirts of Gateshead, near to Birtley.

St. Andrews Church is the most distinctive landmark in the Lamesley village area.

Records of an early chapel, the chapel of St. Andrew date back to 1286. Medieval grave covers can be found inside the church and the family vault of the Ravensworths lies beneath the chancel. Church registers date back to 1603 and the church font dates to 1664. The current church dates from 1758 (bell cast by John Lee 1759) and was extended in 1821, around the time the Parsonage was built, with aisles and west tower. In 1847 the chancel was re-built and further restoration work was carried out in 1884. 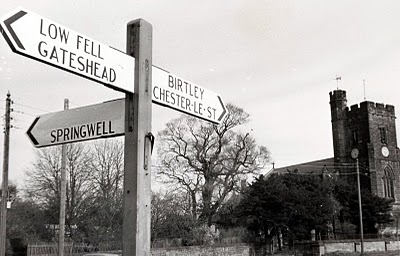 The Church clock commemorates 3rd earl Ravensworth who died in 1902. 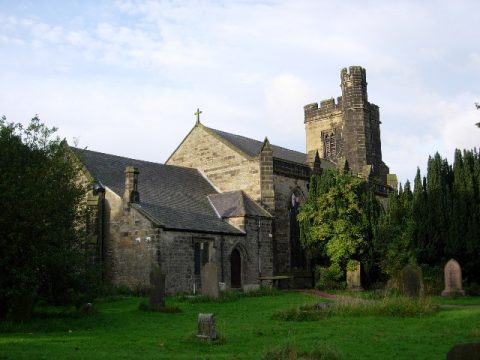 The Ravensworth Arms is all that remains of the old village once known as Clubdon and stands on the site of what was once Clubdon Hall, whose last Baron was Henry Augustus Clavering – a direct descendant from one of the custodians of Magna Carta.

The Ravensworth Arms has two literary connections. Catherine Cookson’s mother worked at the pub and she had a fling with one of the punters which led to the writer’s birth and Lewis Carroll stayed at the pub and it is thought he wrote some of his ‘Alice’ adventure there 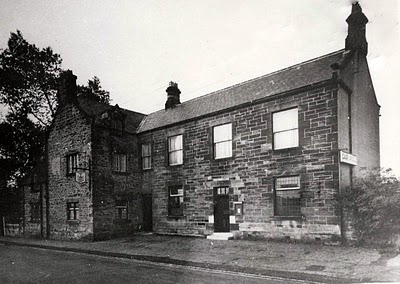 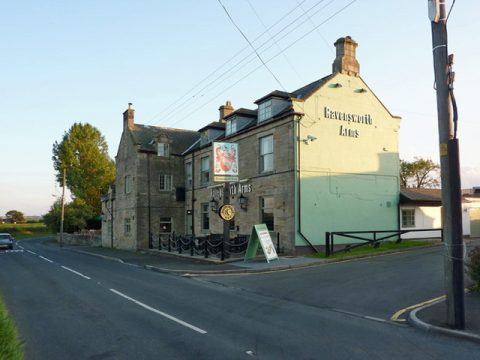