Skip to content
The Pits
Lamesley Parish Council > The Pits

Alderman Ned Cowan is the the third on the right. Ravensworth Ann Pitt was opened in 1928 and then closed in 1973. The proprietor was Pelaw Main Collieries. It was situated in Lamesley and then, after 1972, mined from Kibbleworth 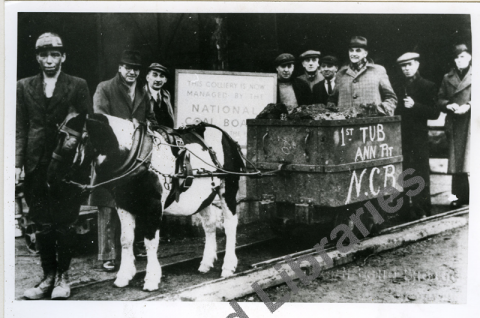 Bowes Railway was originally a colliery railway built to carry coal from pits in north west Durham to the River Tyne at Jarrow. The earliest section was designed by George Stephenson and opened on 17 January 1826, making it one of the world’s first modern railways. It was 15 miles long when completed in 1855. Each end was locomotive worked; the six mile middle section consisting of rope worked inclines with very steep gradients. At its peak, the Railway handled over 1 million tons of coal per year and remained virtually intact until 1968. Between 1968 and 1974, most of the line was closed until only the last 3.5 miles between Monkton and Jarrow staiths were operated by the National Coal Board. However, the original 1826 section between the Black Fell bank head and Springwell bank head was acquired for preservation in 1976 by Tyne and Wear County Council.

This comprises Blackham’s Hill West and East inclines, which are operated by a stationary haulage engine. It is the only working preserved standard gauge rope hauled railway in the world. In 1977, the Railway’s Engineering and Wagon Shops at Springwell were added to the scheme, providing the facilities needed for maintenance. 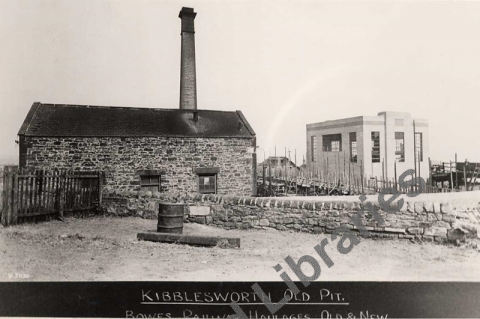 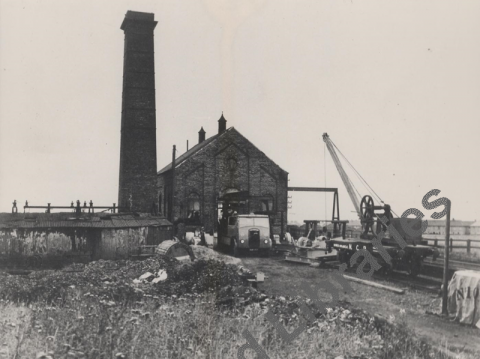